Newfoundland is a five piece traditional / contemporary band from the South East of Ireland.

The band got their name from the connection between their home region and the Canada’s Newfoundland, where many Irish emigrants settled long ago.

With four vocalists and five multi-instrumentalists in the band, Newfoundland have created a sound that they have become known for, putting their own stamp on traditional tunes as well as contemporary songs.

Between them, the band has a very wide range of music in their repertoire, and have become known for being a band that could come out with any song, sometimes very much to the surprise of the band members themselves!

In the last six months alone, Newfoundland have appeared on Canadian television and national Norwegian radio, as well as appearing live in some amazing venues, festivals, weddings and corporate settings all over Ireland as well as across Europe. 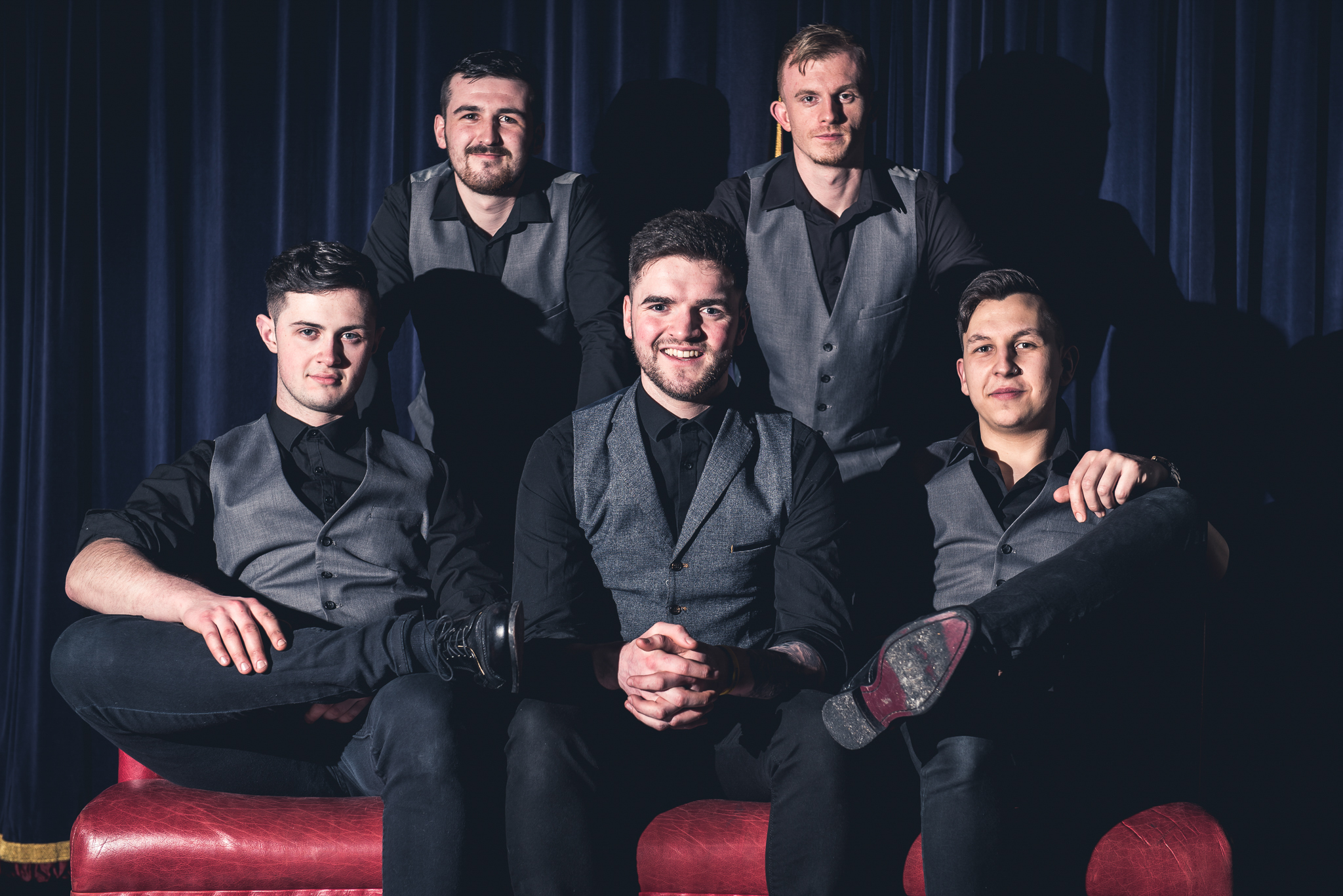